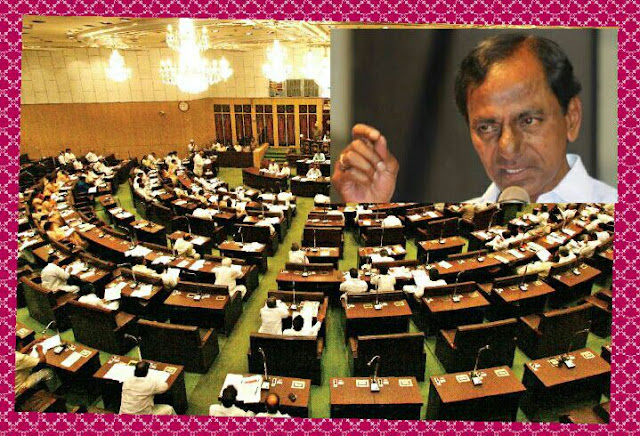 *#Specially creating One FUND for the Welfare Of Ex-Servicemen and their families in Telangana State (this scheme is no ware in country). 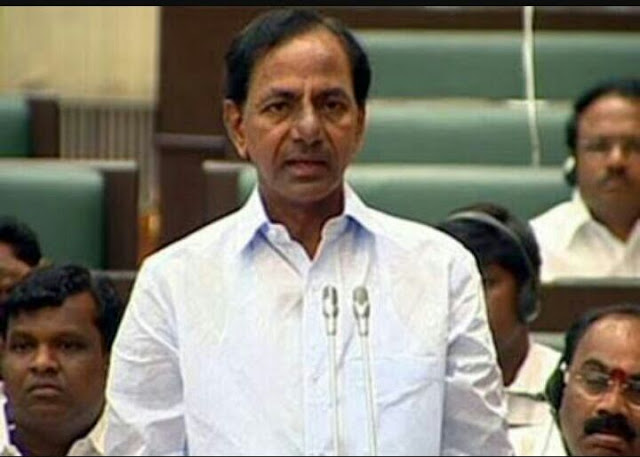 Chief Minister and other Ministers every year contributing Rs. 25 thousand and All MLAs and MLCs & MPs are going to contributing Rs. 10 thousand per year and the State Government Employees are also agreed to give One Day Salary to this FUND. (totally raise the fund for the welfate of Ex.servicemen& their families approximately Rs.70 to 80crores) 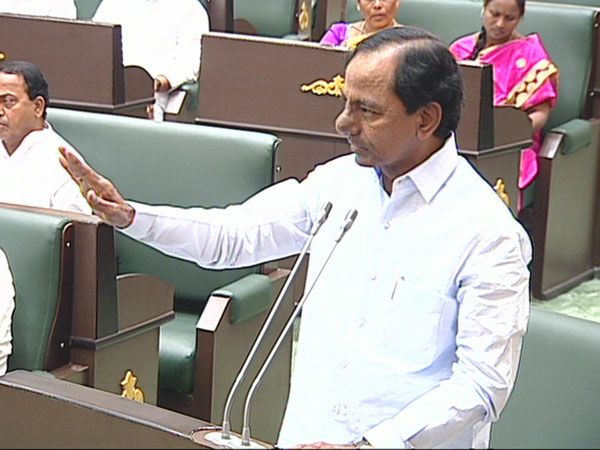 On this Occasion Hon’ble Chief Minister expressed his heartfelt thanks to all employees and Peoples representative who agreed to give their consent to contribute for this fund in the Legislative Assembly.
*#Increase of Cash grant for Gallantry Award Wunners.... Now Telangana State is giving highest amount in the Country..... its so great.. 2 crores 25 lakhs for Param veer Chakra.....

*#Chief Minister also announced that Who killed in action (Battle causality) laid down their lives for the nation for them the State Government giving some benefits like Compassionate Appoint to the widow in state Government & 300 Sq. Yards House site & Rs. 5.00 Lakhs Exgratia etc., 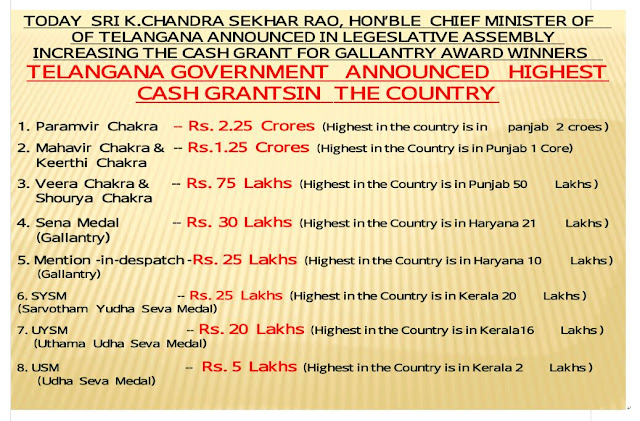 *#Coming days we are going to take necessary steps for the welfare of Ex-servicemen in the Telangana State. Telangana State Hon'ble Chief Minister Given Statement....
#Thanks_to_Hon'ble CM

All Ex.servicemen should say Big Thanks to our Beloved CM KCR Sir...
Regards