'It Took Me 3 Months to Figure Out the Armed Forces' Ranks', Says Defence Minister Manohar Parrikar 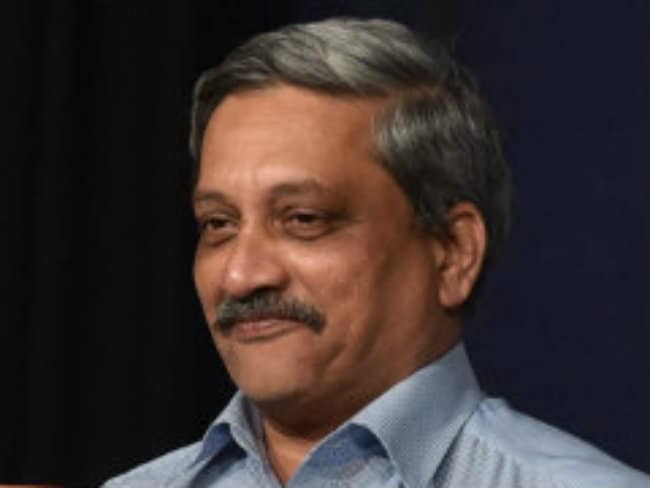 PANAJI, GOA:  Defence Minister Manohar Parrikar said on Saturday that taking over the key defence portfolio was nothing less than an adventure for him; In fact, it took him three months to get familiar with ranks in the armed forces. Mr Parrikar was the chief minister of Goa till Prime Minister Modi handpicked him to be the Defence Minister.

"My adventure was to be the Indian Defence Minister. From being a Chief Minister to becoming the Defence minister, is like an adventure only," Mr Parrikar said.

He said "I did not know the ranks of the army. Actually for me, understanding the hierarchy itself was a problem. I took three months to understand which officer is on which level."

"I had no background about the defence forces though I had technical knowledge...I know what are the types of armaments and the latest technology used by the army," he said.

Mr Parrikar said he gave up "unwanted" protocols, which were offered to him as the Defence Minister. "After becoming the Defence Minister, whenever I used to come to Goa, the officials of Army, Indian Navy and others were standing at the airport to receive me. It is a protocol.

I had to issue a formal order to them asking them not to receive me in Goa and Mumbai," he said.