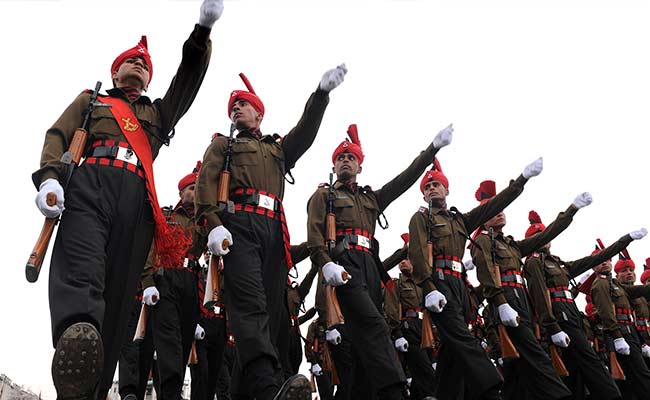 NEW DELHI:  The Centre has in principle cleared the 'One Rank One Pension' scheme for retired armed forces personnel, sources have told NDTV. The Govt  has made a provision for an additional  Rs.8300 crore for this purpose.

Sources say once Prime Minister Narendra Modi is back on May 19 from his three-nation tour, a final round of discussions will take place with him. The official announcement is likely to be made later this month, coinciding with the first anniversary celebrations of the NDA government.

The scheme, which seeks to ensure that a uniform pension is paid to defence personnel who retire at the same rank with the same length of service, irrespective of their date of retirement, has been a long-standing demand of the over 20 lakh ex-servicemen in the country.

The government has already made it clear that One Rank One Pension will be implemented with effect from April 1, 2014