Priyanka Rathi IBNLIVE.COM
priyanka_rathi
New Delhi: Defence veterans have refused to budge down from their demand of One Rank One Pension, the eight-month long protest at Jantar Mantar in the national capital will continue and even see a legal battle.
Terming the Narendra Modi government's recent proposal on OROP just an increment, the veterans have rejected it outrightly adding that they felt cheated and betrayed. "It was completely illogical and wrong. It is just an increment in pension and is nowhere near OROP. We will continue with our protest as it is not about money but for our pride. We want the OROP that is being sanctioned," said Major General Satbir Singh (retired), chairman of Indian Ex-servicemen Movement.
The ex-servicemen are now looking at legal recourse & met senior lawyer Ram Jethmalani in this regard. Sources said Jethmalani has sought clarification on certain points and legal action will be finalised in three days time. They have written several letters to the Prime Minister and Defence Minister Manohar Parrikar seeking an appointment but there has been no reply. "I think the government has not understood OROP clearly. Everything now lies with Parrikar," said Singh.
The Centre on February 3 issued the tables for the implementation of OROP scheme. The annual expenditure for the same has been estimated to be around Rs 7,500 crore, the Defence Ministry said. Earlier, the total amount for implementing OROP was estimated Rs 8,252 crore which would benefit around 25 to 27 lakh war veterans and 6 lakh widows.
"If the government can give Rs 7500 crore, then Rs 800 crore is just peanuts for them. I have doubts whether it is Rs 7500 crore or not," said Brigadier (retired) JS Sandhu. Defending the government, Parrikar said the promise on OROP to ex-servicemen has been fufilled to a large extent and it would refer "minor issues", if any, to a one-man commission for redressal.
The One Rank One Pension system means a retired soldier of the same rank and same length of service will get the same pension regardless of when the person retires. 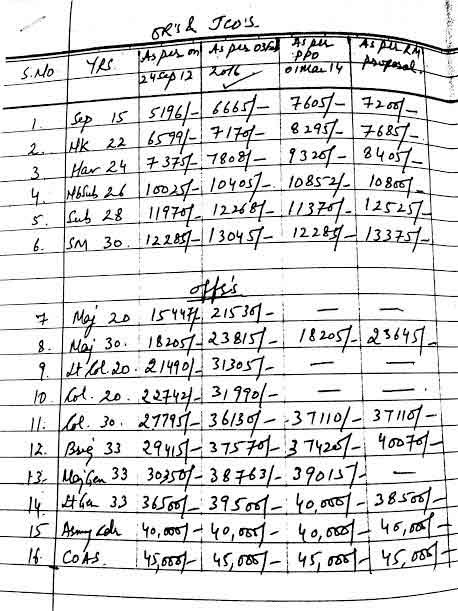 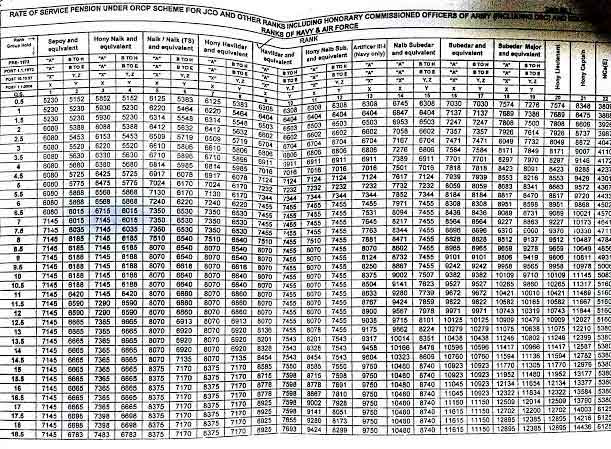