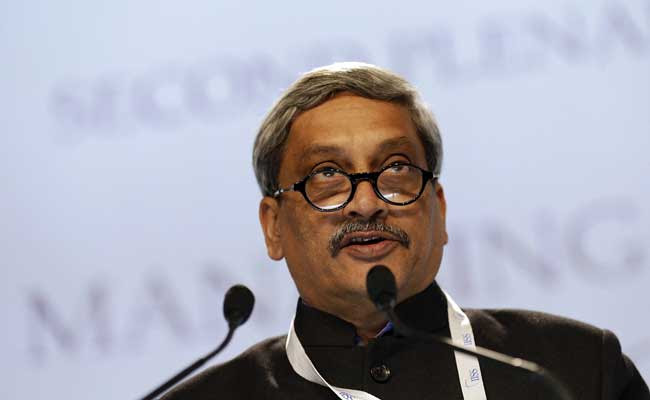 Defence Minister Manohar Parrikar today assured the armed forces that the anomalies in the 7th Pay Commission will be taken up at the highest level. Mr Parrikar is expected to meet Prime Minister Narendra Modi to address the points raised by service chiefs, sources said.

On September 9, the Army, Navy and the Air Force had issued a signal to all formations, saying implementation of the 7th pay commission was being kept in abeyance till the anomalies are addressed.

Mr Parrikar had asked the three services to implement the hiked salaries as the government examined and addressed the concerns flagged by the forces.

Top Defence Ministry sources told NDTV that the minister would impress on the government to address the key anomalies at the earliest.

These include a common pay matrix at the entry level for both civilian and military services, removing anomalies in disability allowance between civil and military.

According to the 7th pay commission, the civilian bureaucracy and the para-military gets more disability allowance.